Adapted from the story by Leo Tolstoy

A certain king proclaimed throughout his kingdom that he would give a great reward to anyone who would teach him what was the right time for every action, who were the most necessary people, and how he might know what was the most important thing to do.

Learned people came to the king, but they all answered his questions differently. The king agreed with none of them, and gave the reward to none. But still wishing to find the right answers to his questions, he decided to consult a hermit, widely renowned for his wisdom. 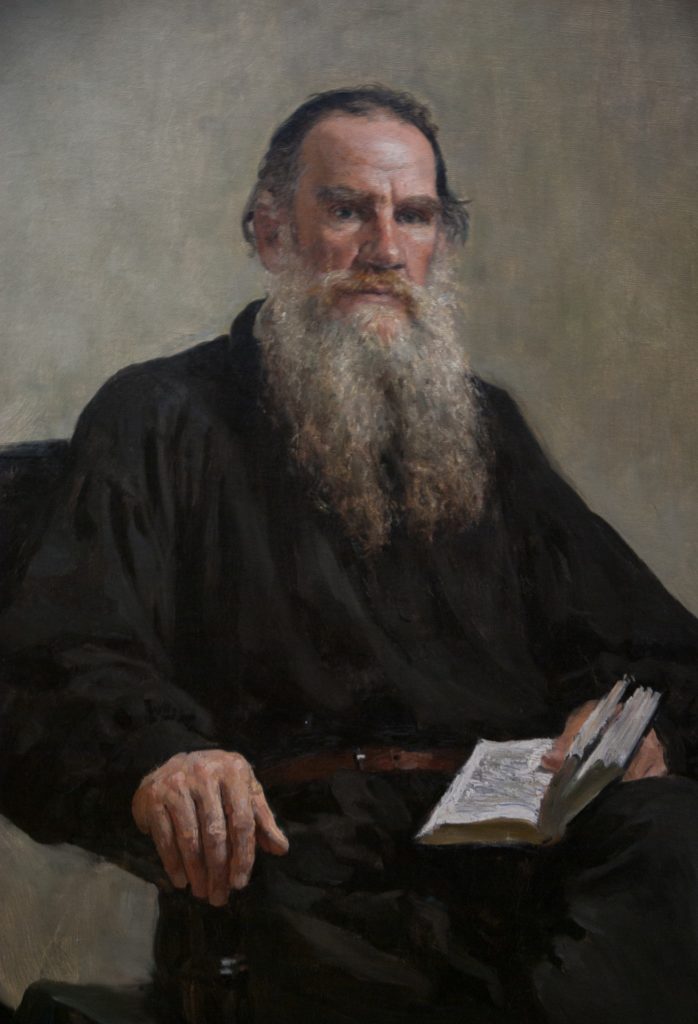 When the king approached the hermit in his remote wood, he found the hermit digging the ground in front of his hut. Seeing the king, the hermit greeted him and went on digging. The king posed his three questions to the hermit, who listened, but did not reply and continued digging.

“You are tired,” said the king, “let me take the spade and work awhile for you.”

“Thanks!” said the hermit, and, giving the spade to the king, he sat down on the ground.

In time the king stopped and repeated his questions. The hermit again gave no answer, but rose, stretched out his hand for the spade, and said, “Now rest awhile – and let me work a bit.”

But the king continued to dig. One hour passed, and another. Suddenly the king turned round and saw a bearded man come running toward him. The man held his hands pressed against his stomach, and blood was flowing from under them. When he reached the king, he fell fainting on the ground, moaning feebly.

The king washed and bandaged the man’s wound as best he could and eventually the man revived and asked for something to drink. The king gave the man fresh water, and with the hermit’s help, carried the wounded man into the hut and laid him on the bed. The hermit and the king retired as well.

When he awoke in the morning, it was long before the king could remember where he was, or who was the strange bearded man lying on the bed beside him. “Forgive me!” said the man in a weak voice, when he saw that the king was awake and was looking at him.

“I do not know you, and have nothing to forgive you for,” said the king.

“But I know you,” replied the man, “I am that enemy of yours who swore to revenge himself on you, because you executed my brother and seized his property. I intended to kill you, and you have saved my life. Now, if I live, and if you wish it, I will serve you as your most faithful slave, and will bid my sons do the same. Forgive me!”

The king, very glad to have made peace with his enemy so easily, said he would send his own physician to attend to the man, and promised to restore his brother’s property.

Having taken leave of the wounded man, the king found the hermit outside on his knees sowing seeds in the beds they had dug the day before. The king implored the hermit, “For the last time, I pray you to answer my questions, wise man.”

“You have already been answered!” said the hermit.

“How answered? What do you mean?” asked the king.

“Remember then, there is only one time that is important — now! It is the most important time because it is the only time when we have any power. The most necessary person is the one with whom you are, for no man knows whether he will ever have dealings with anyone else. And the most important affair is to do that person good, because for that purpose alone was man sent into this life.”