How to activate good-habit development

How to prepare for building good habits

How to leverage progress in habit development 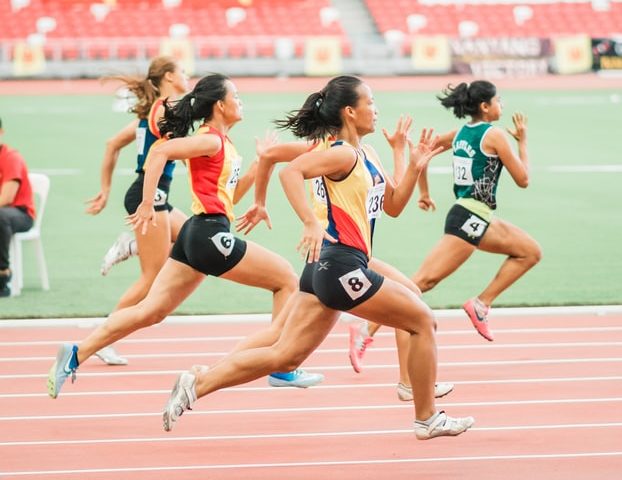 Now that we’ve looked at the Preparation stage of building better habits, let’s see what it takes to Activate good habits, the second step in the Preparation, Activation, and Progress process.

In the second stage, the rubber meets the road, as they say. It requires you to identify the cue that will eventually and effortlessly engage your new action, build pleasant and personal rituals to support your effort, find the right moment to begin, and finally, to begin.

In the introduction to the first post in this series, we learned that habits are created by acting on cues that, over time, become routine. Here’s how that works:

Imagine watching a play on stage. The doorbell rings and the actor speaks, “Answer the door, James.”

In early rehearsals, the actor had to remember that the doorbell signaled her to speak her line, “Answer the door, James.” But soon, after a number of performances, she no longer has to think. The doorbell rings and she delivers her line. Her action no longer appears rehearsed. As a habit it comes off as natural, because it is.

Habit forming works when we create and implement effective cue-behavior links. In doing so, we set up a stimulus-response circuit in the brain, which reduces and eventually eliminates the need for active will power. Like the actor described above, you encounter the cue and act without thinking or making a conscious decision.

To make starting your new habit easier and to give it pleasant and personal meaning, add ritual. Let me define ritual.

Your life is cluttered with rituals. Repeated activities from religious services to sports events engage us to perform meaningful and not-so-meaningful behaviors in response to predictable stimuli. Cheers, songs, tipping hats, shaking hands, bumping fists, blowing kisses… Some of these rituals began as necessary actions or meaningful signals, but remain long after their meaning has faded, simply because they enhance certain habits.

Normal, intelligent people practice silly superstitious rituals such as “knock on wood,” that have absolutely no power but make us feel better. Watch professional golfers or baseball batters prepare to their swings. Each one goes through a series of ritualistic motions that have little to do with hitting the ball, but prepare them nonetheless to engage the well-practiced habits they have developed.

You can use the power of ritual to enhance the power of your habit-forming endeavor. Add actions and objects to your new habit that have a personal meaning.

Don’t wait till the new year to begin a resolution, but do choose a day or time of day that adds a sense of moment to your endeavor. If you don’t find a meaningful time to begin, be arbitrary. Then make a ceremonial statement to yourself.

Write it down and post it where you will see it. Behavioral research indicates that people who make such specific and affirmative statements to themselves are much more likely to follow through with their commitments.

In the Preparation stage, you chose a small step. Now it’s time to take it. Too many efforts at improvement stop at the planning stage. Don’t let that happen to you.

Early steps are more difficult, because in order to make your cue-behavior link work, you have to consciously decide to act in response to your cue, and because you have yet to establish an unconscious stimulus-response connection.

Yes, this step is the most difficult, which means, of course, that those that follow will be easier. So let’s bite the bullet and put the toughest part in the past.

Next time: How to activate good-habit development