Failure — the heartbeat of success

Set Your Mind on Success

How to prepare for building good habits 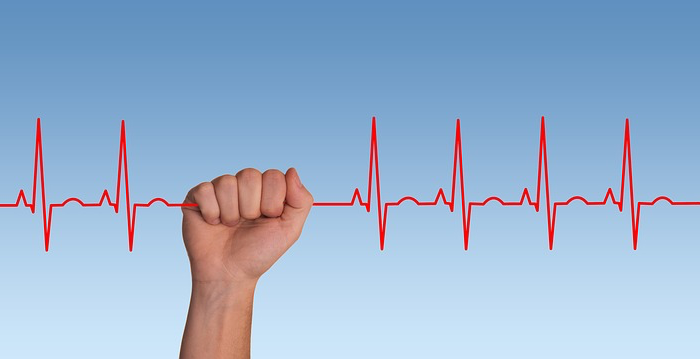 Nobody wants to fail. I get it. Yet when I talk to people who have achieved noteworthy success, they all acknowledge the important role that failure played in their success. Failure builds the fortitude you need to surmount the obstacles between you and success. Today’s leaders need to understand that failure points the way to success.

The people I know who have failure in their history are smarter, tougher, stronger, and more resilient vs. those who have had success handed to them and have never failed. In the book Business Brilliant: Surprising Lessons from the Greatest Self-Made Business Icons, the author’s research says:

“…most self-made millionaires have had at least three serious setbacks or business failures in their careers.
…for most middle-class people, failure is something they have experienced either never or just once.”

A survey conducted for the book Business Brilliant uncovered the following statistics:

The author, Lewis Schiff, argues that “the trouble with [middle class] thinking is that perseverance can’t exist without failure.” When you have a fail-fast mentality, you’ve shifted your mindset around failure from something to avoid at all costs to something inevitable at some point.

Rather than avoiding the risks that could possibly fail, go for it. There are no great rewards without risk. If and when you fail, apply these four responses.

Flee from the temptation to deny failure, make excuses, or to lay blame. We all mess up. Let your team know that you know you failed to the degree that you did.

The great inventor Thomas Edison acknowledged that most of his experiments did not succeed. But he persevered and saw the big picture as, “I’ve just found 10,000 ways that won’t work.”

Examine the situation and identify what you could have done to succeed. That’s not finding blame, but rather finding what to avoid and how to arm yourself and your team for future forays.

Use what you’ve learned to create better ways of working. There’s nothing wrong with failing. But failing again the same way means you haven’t applied lessons learned.

No one likes failure, of course, but those who are most successful professionally are more accepting of it. We have to ensure that when we fail (within reason), we learn from these failures, fast.

The songwriter says, “Without a hurt the heart is hollow.” I say, if you come to the end of your career without any scars, you haven’t reached your full potential.