Helanie on Horseback: The Value of Effective Communication

Today I met Mel, the founder and head honcho of the Three Parks Spectacular Ride. He created this amazing tour more than 30 years ago. He has also played various parts in 31 movies. A quiet and caring character, Mel has given me the nickname “Panther Fast.” 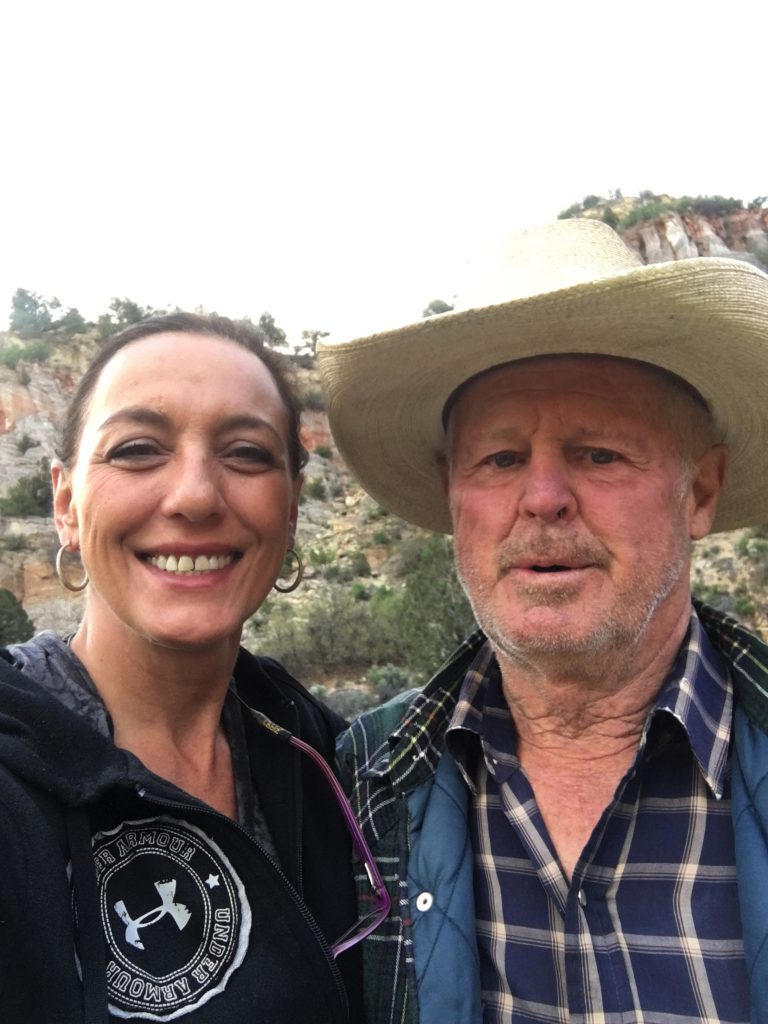 Mel’s son Justin has now taken over the company. They inspired me to reflect on intimacy as Justin shared with me what his Mormon faith believes about strong family connections—the family unit having to support one another.

A bit like what Patrick Lencioni writes about cohesive team members working as one team in The Four Traits of Healthy Teams. Namely that cohesive team leaders and their teams acting as a unit rather than branching off into their own work and operating individually.

Lencioni also warns us that team cohesion is built on trust and to, “Remember, teamwork begins by building trust. And the only way to do that is to overcome our need for invulnerability.”

Which brings us back, of course, to Leadership Intimacy, the ability to, among other things, be vulnerable enough to form intimate connections.

So as I ride for about five hours today I will focus on making intimate connections with this wonderfully diverse group of individuals, led cohesively by Mel and working as one.